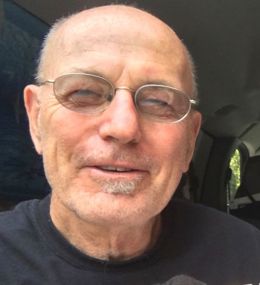 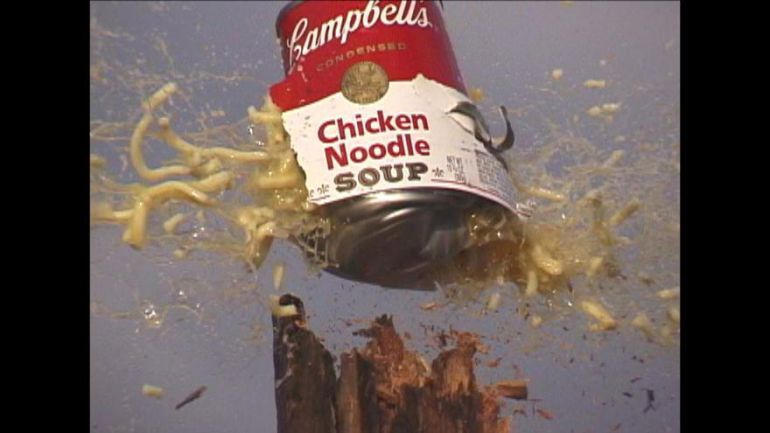 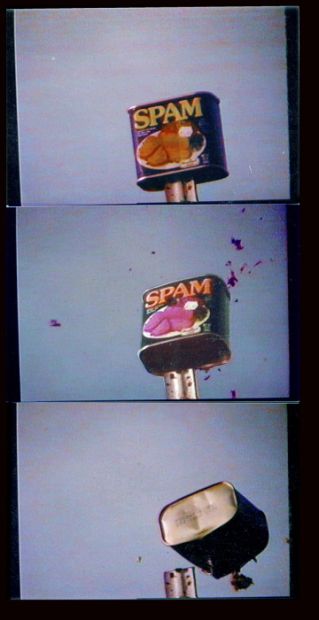 Recipient of several NEA awards to individual artists, as well as a John Simon Guggenheim grant, Bill spent much of his early career making photographic portraits in the United States.

Between 1982 and 2001, Bill photographed in countries that were previously French colonies, Vietnam, Cambodia, and Laos. From that work have come two artists books, published by Nexus Press in Atlanta: I Want To Take Picture, 1987 and Mine Fields, 1995. Both books weave autobiographical events among pictures from his travels. Encounters with Khmer Rouge fighters along the Thai/Cambodia border were featured in both works. More recently, Bill published Autrefois Maison Privee that traces the political and economic histories of that region through its architecture.

A more recent body of work combines references to Dr Harold Edgerton, Andy Warhol, and Hunter S. Thompson. Stills from video footage show such things as McDonalds cheeseburgers, cans of Spam, Campbell's Tomato Soup and computer monitors at the moment they are struck by bullets. This work has been shown at the Glenn Horowitz Gallery in East Hampton, New York and Boston's Howard Yezersky Gallery. Bill is represented by Howard Greenberg Gallery in New York.