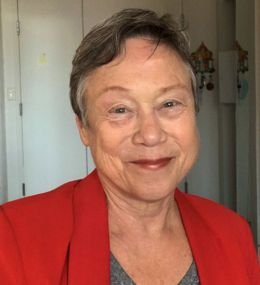 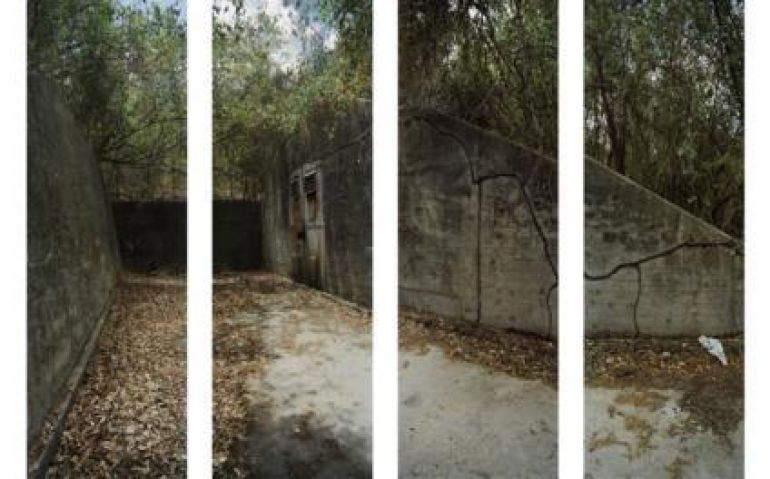 Bonnie Donohue is a photographer, video artist, and writer who has worked in places of conflict, such as South Africa before the end of apartheid, Northern Ireland before the peace accords, and Vieques, Puerto Rico during and after the US military presence on the island. Her work examines displacement and loss as military structures transform human settlements into uninhabitable spaces; it conjures forgotten figures from military and civilian archives. Recent work includes large-scale panoramic photographs of over 100 military bunkers that are features in the western end of Vieques and a public art installation at the site of one of the bunkers. Her photographic exhibition in collaboration with cultural anthropologist Katherine McCaffrey, Killing Mapepe: Sex and Death in Cold War Vieques has traveled to several museums and cultural centers in Puerto Rico and the U.S. She is co-authoring a book with Katherine McCaffrey about the militarization of Puerto Rico in the 20th century, and writing a play on the murder of Mapepe Francis in Cold War Vieques in 1953.

Her current project in Germany includes research and documentation, via drone from the air and cameras on the ground, at the site of the former Iron Curtain, now known as the European Green Belt. The European Green Belt reverses the trend of military incursions into civilian spaces, as it has erased 12,000 km of contiguous military fortifications that stretched from Finland to Greece during the Cold War era, and transformed it into a contiguous green space. The thin green line traversing 26 countries is a sliver of utopian free space, open to all, in an increasingly authoritarian and bordered world.

Over several decades, I have worked in the borderlands created by military occupations in Northern Ireland, South Africa, and Vieques Island in Puerto Rico. Through documentation of militarized landscapes, archival research, and interviews, my photo/video installations have eulogized the loss of community life through forced displacement, murder, prostitution, and incarceration and celebrated resistance.

Since 2015 my new work has taken me to the European Green Belt, a completely de-militarized green space along the 12,000 km site of the former Iron Curtain. As my own government demands the construction of a wall between Mexico and the United States, the brutal history of the Soviet structure echoes in the wrenching tragedies piling up at the U.S./Mexican border.

I view the Green Belt as one of the few remaining utopian places in the world – a thin green line representing greater accessibility through a porous borderland that traverses 27 different countries. However, the thin green line is fragile. As Brexit now threatens the re-institution of border controls at the free border between Ireland and Northern Ireland, we are reminded that any of the countries along the Green Belt are at risk of tightened security from any perceived threat.

In addition to the work at the Green Belt, I have begun traveling in the American South along the civil rights trail, examining artifacts and memorials to hundreds of years of terror and mayhem. The precariousness of confidence, when relegating this to a distant history, is fragile, as contemporary signs and signifiers constant threaten the re-emergence of authoritarianism. My work is a form of vigilance and resistance.