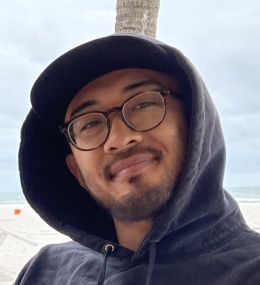 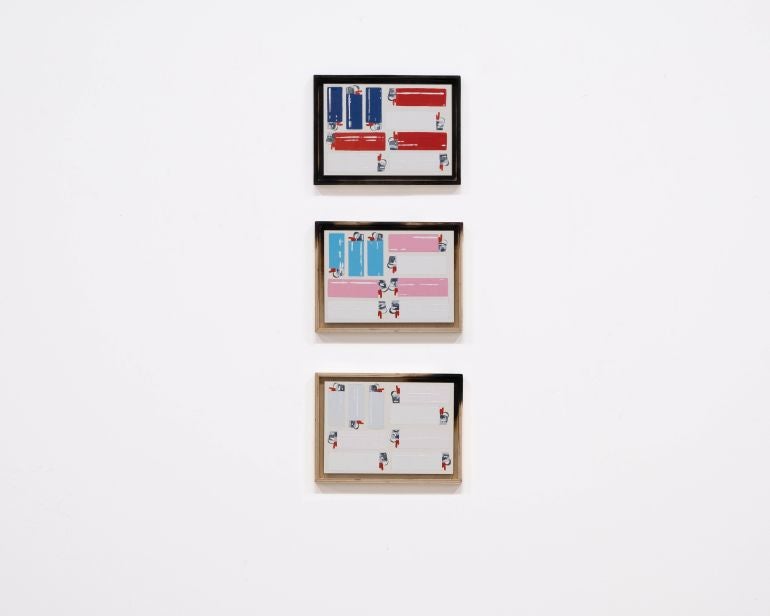 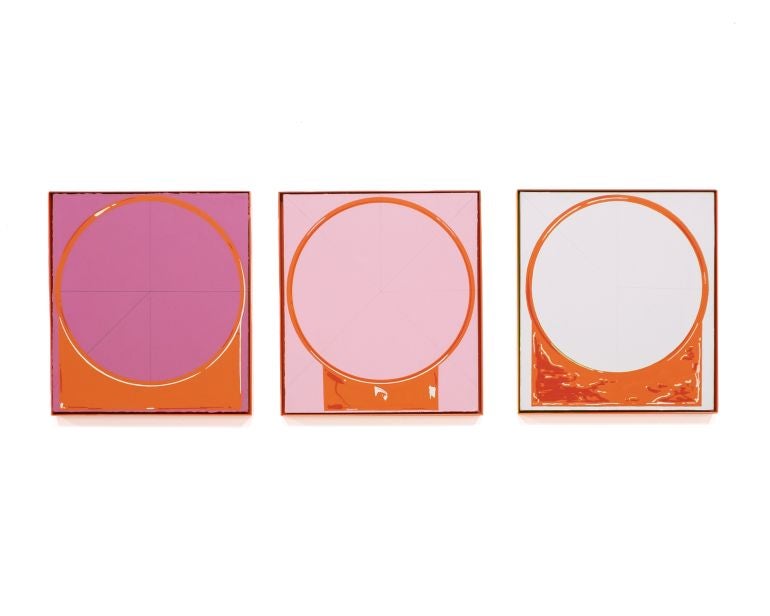 Boyang Hou (b. Xi'an, China) is an artist mainly working in painting, sculpture and publication. Hou's works have been exhibited at the Hyde Park Art Center, Chicago, IL, Creative Center Osaka, Osaka, Japan, 68 Projects, Berlin, Germany, Art Academy of Cincinnati, Cincinnati, OH. He has been the beneficiary of several grants and awards, including the BCA Studio Residency. Boston, MA, Dave Bown Projects, New American Paintings Issues #114 #125 and a Luminarts Finalist. Boyang has attended residencies at The Boston Center for the Arts, Ace Hotel Chicago, ACRE Residency, Compound Yellow and Vermont Studio Center and has been mentioned in Artsy, the Chicago Reader and Art in America among others. Hou received his BFA from New York University and his MFA from the School of the Art Institute of Chicago.

He resides and works in Boston and is represented by Ruschman in Chicago. Hou is a Part-Time Lecturer in Painting and in Sculpture at SMFA at Tufts. He is also a Visiting Lecturer at MassArt. Boyang is one half of the press Limited Time Engagement and was one of four co-founders at the artist-run gallery Fernwey, active in Chicago from 2014-2018.