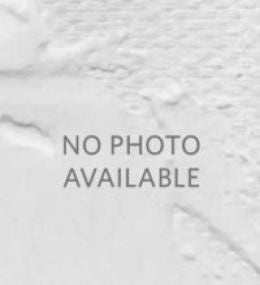 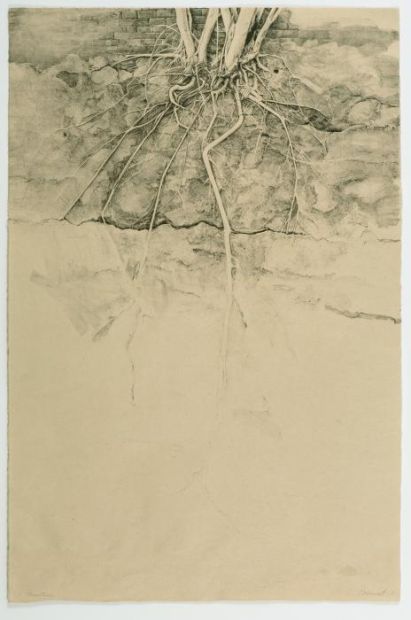 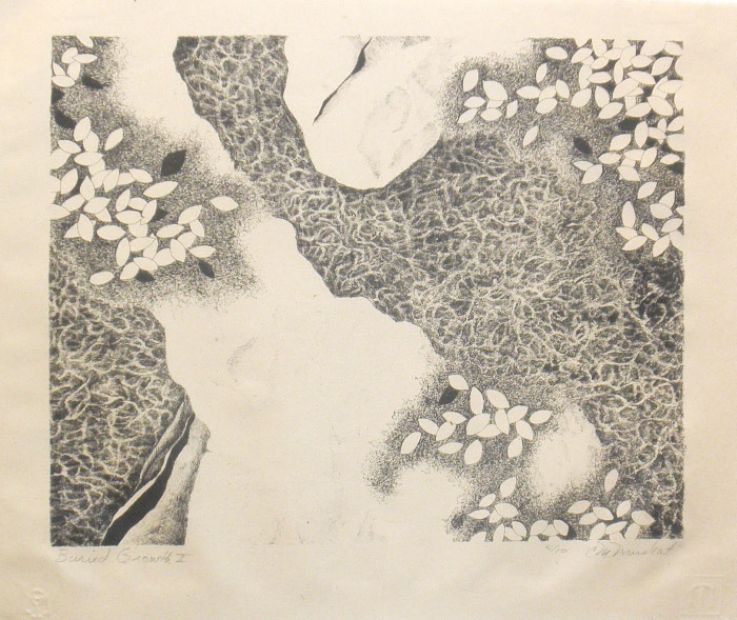 A Tamarind Master Printer, Ms. Muskat owns and operates Muskat Studios, a professional printmaking studio in Somerville, MA where she collaborates with artists to produce original fine art prints. Specializing in lithography, the Studio celebrates 25 years of collaboration and artistic creation in 2019, having worked with more than 50 artists to produce over 400 print projects. For the 20th anniversary, the studio celebrated with an exhibition at Somerville’s Brickbottom Gallery and the publication of a full-color catalog raisonné, including all of the work created at the studio as well as a history of the founding of the studio and an overview of printmaking in the Boston area.

Carolyn has traveled extensively, for both her own work and to teach workshops in Lithography. In May 2018, Carolyn traveled to Johannesburg, South Africa to teach and work at Artists Proof Studio. In 2016, Carolyn was invited to participate in the Pulau Ketam International Art Festival on the isle of Pulau Ketam, Malaysia. In 2015, she participated in the Yogyakarta International Art Festival 2015, one of only two artists from the US. Carolyn also represented the US at the Sasaran International Art Festival 2014, an international arts workshop and residency in Malaysia. In 2010, 2012, 2013, and 2014, Carolyn was invited to teach at the Center for Graphic Excellence in Hanoi, Vietnam, where she worked with some of the most respected artists in the country and participated in several exhibitions. In 2012, she was awarded the Vietnam Art Medal, an award given to only four other non-Vietnamese artists at that time.

She has also been invited to teach at several New England art colleges, including the School of the Museum of Fine Arts at Tufts University, Massachusetts College of Art & Design, Hartford Art School, and Lesley University College of Art & Design. She has sponsored over 70 student internships at the Studio. Carolyn is an active member of The Boston Printmakers, serving over 7 years on its Executive Board and 2 years as its President. She holds a Bachelor of Fine Arts from Carnegie Mellon University and is a Tamarind Master Printer.

You walk through the woods and then stop. You look up and are caught within the branches, the lines and shapes, the shadows and forms, the sky.

You’re working under an open pavilion, on an island off the coast of Malaysia. It is time for the afternoon rains. You stop and watch the drops pelt the concrete in amazing rhythms, patterns and chaos.

The sun comes out, and each droplet becomes a mirror, a prism, reflecting light and color briefly before evaporating back into the air or being absorbed into the earth.

You are distracted by the sound of the rain on the skylight above you. It shifts, louder and softer, along with the visual staccato of points.

You hear the birds – so many birds. You look around, but you cannot find them. And then you look up, and see them like notes floating along the treetops.

You are at a lookout point, waiting for the sun to set over the ocean. You turn, and see a wide expanse of quiet tidal pools, ignored by the busloads of tourists surrounding you. You climb down and spend so much time exploring the creatures and plants and colors and forms that you miss the sunset. But you captured something else.

All of these and more are moments to stop, to absorb the colors, the light, the movement and line, the experience of a point in time in the world around us.

Whether walking around my neighborhood or traveling far from home, I have developed the habit of stopping and observing my surroundings. Sometimes the focus is on the unique; sometimes it is on the universal. But it is always about this moment, this brief, fleeting moment.