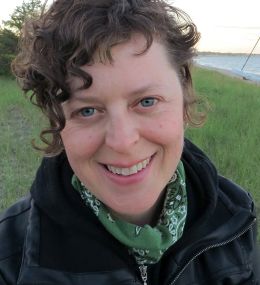 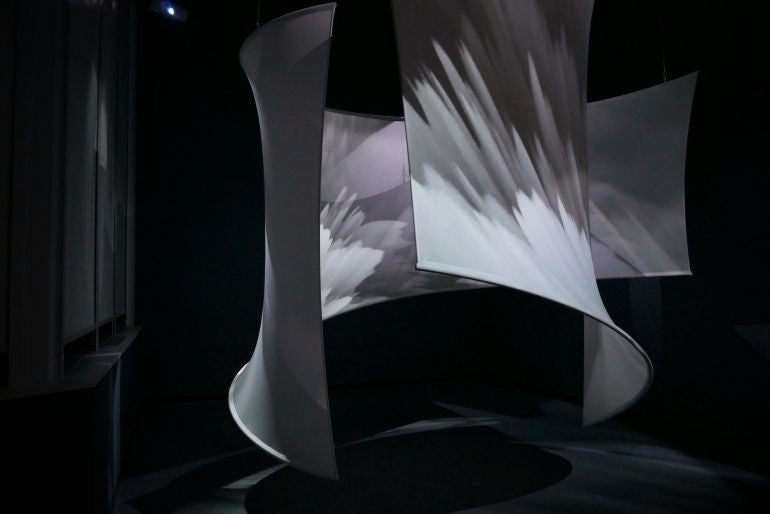 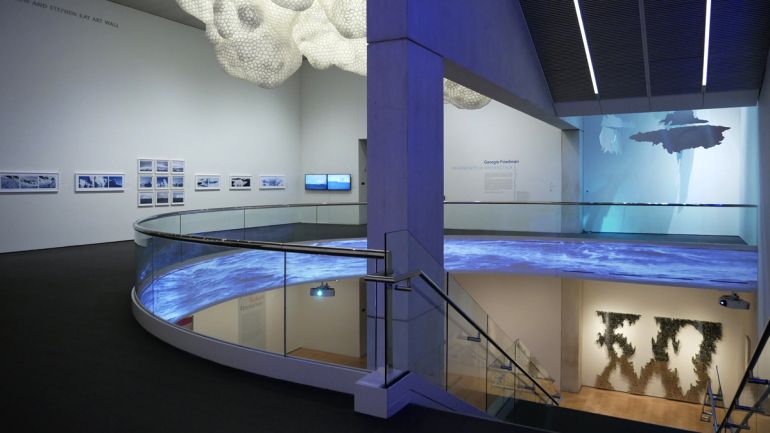 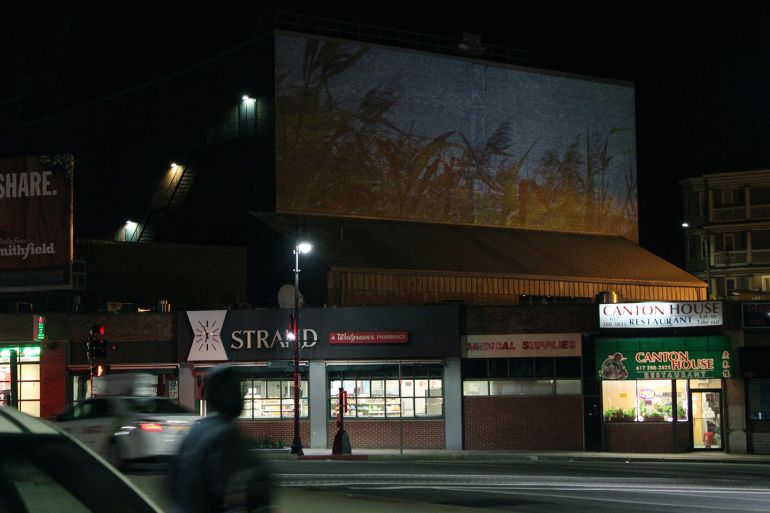 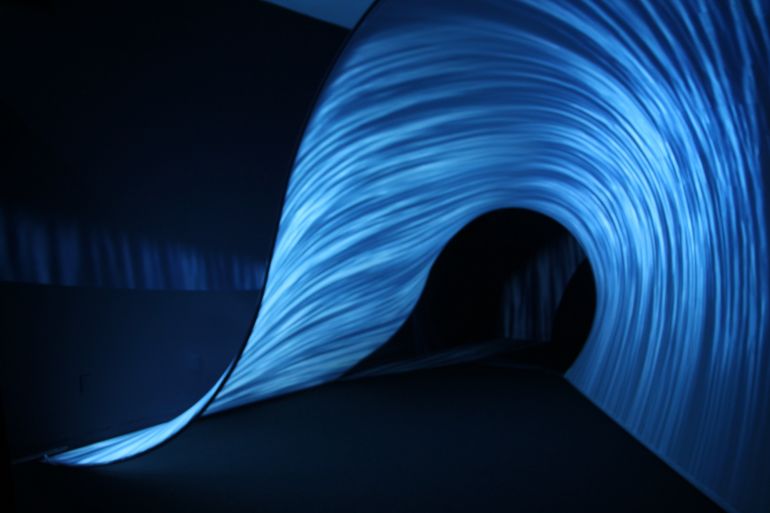 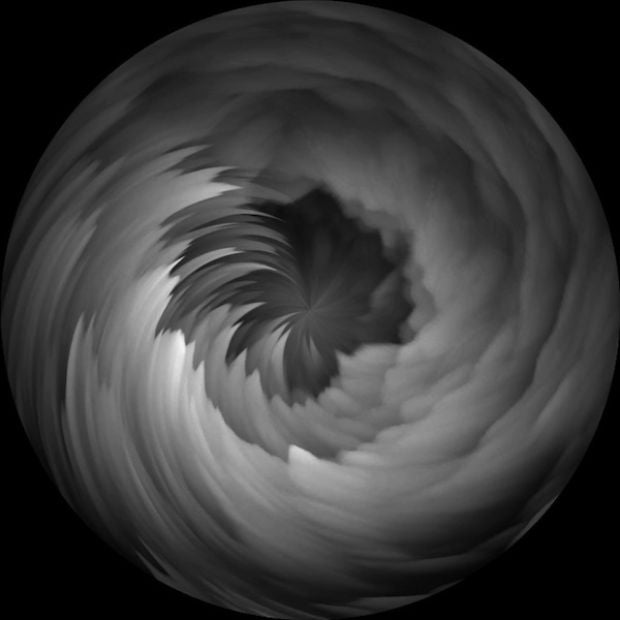 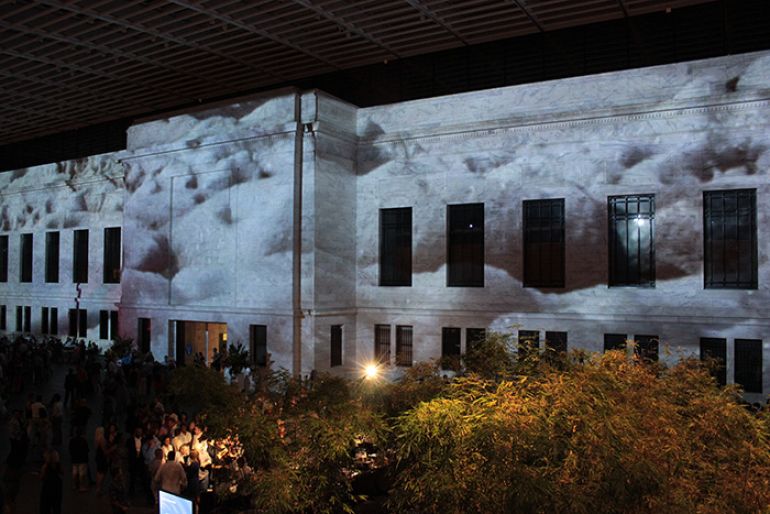 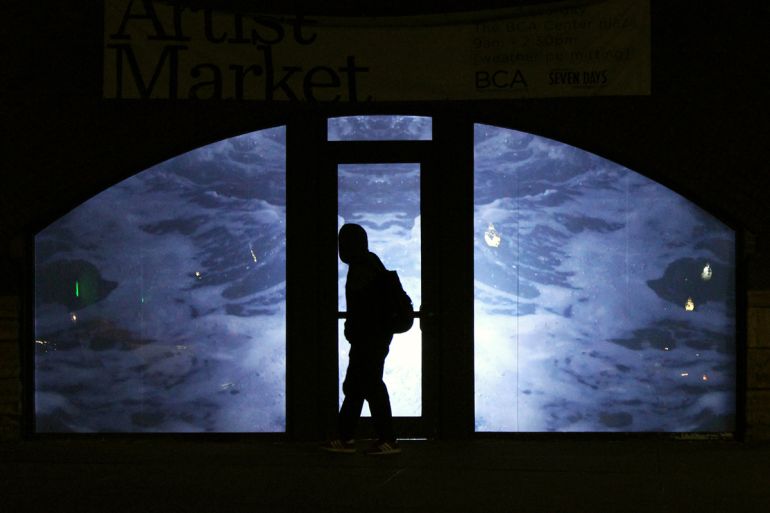 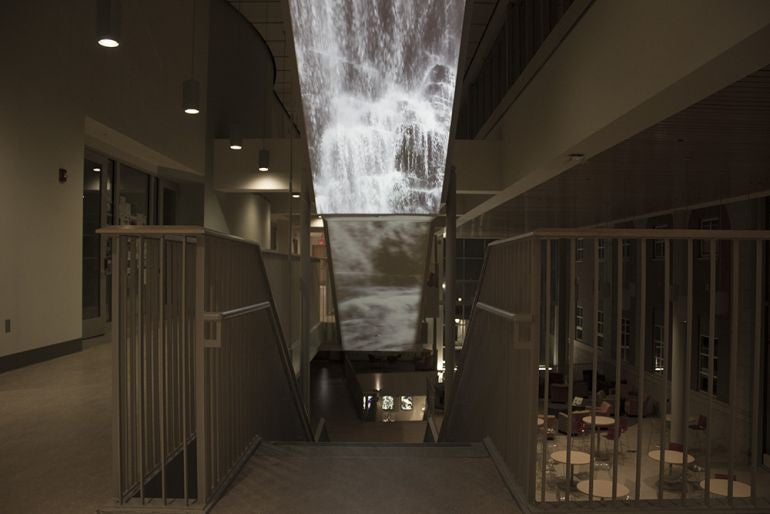 Georgie Friedman is an interdisciplinary artist whose projects include large-scale, experiential, video installations; single and multi-channel videos; photography; sculpture; and site-specific public art projects. She is interested in our psychological and societal relationships to mild and severe natural phenomena. She researches and bases her projects on a range of atmospheric and oceanic conditions, with a concentration on how these natural elements are changing in relation to the Anthropocene. Friedman has traveled to five continents, including Antarctica, to film for her projects. She utilizes video, sound, installation, engineering, and the physics of light, all in order to create new experiences for viewers.

Friedman's work has been featured on NPR and CBS News and in The Boston Globe, The New York Times Magazine, The Washington Post, The Atlantic, Orion Magazine, among many others.

Friedman's teaching appointments include: MIT (Art, Culture and Technology), Boston College (Studio Art and Film Studies), Massachusetts College of Art and Design (Film/Video; Fine Art 3D; Studio Foundation), and Lesley University College of Art and Design (Interdisciplinary Studies). She earned her MFA. from the School of the Museum of Fine Arts in conjunction with Tufts University (2008), and her BA from University of California, Santa Cruz (1996).