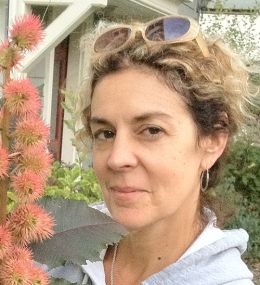 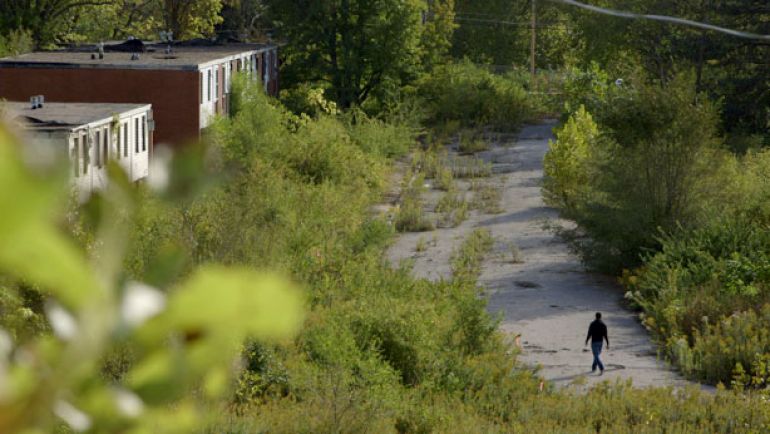 Where the Pavement Ends
Film Still, 2018 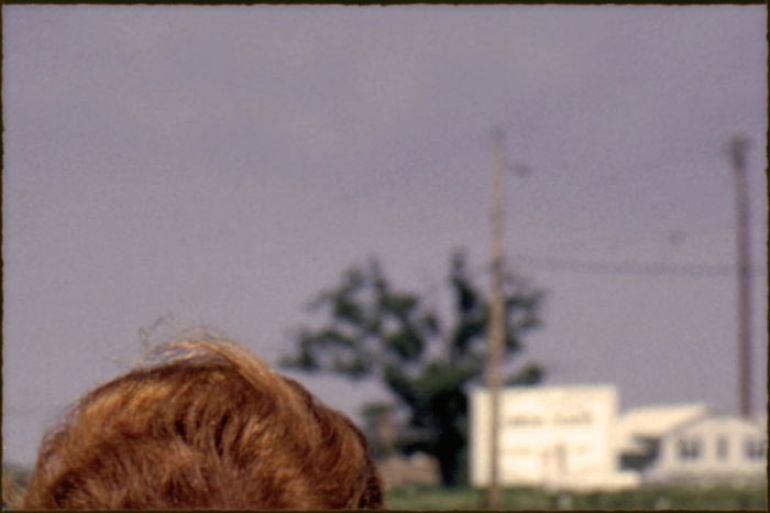 Jane Gillooly is on leave for the fall 2022 semester.

Jane Gillooly is committed to the art of narrative, how it is constructed, and how complex and often hidden histories, can be made accessible. What connects her work is an empathetic curiosity about particular individuals' struggles, especially when history, politics and personal crises conspire. Her current directorial feature work is Where the Pavement Ends, a film about two neighboring towns in Missouri depicting a microhistory of race relations in America. The death of Michael Brown, shot by a Ferguson, Missouri police officer in 2014, was national news after protests erupted there. But the history of Ferguson, a formerly whites-only "sundown town," and the neighboring black town of Kinloch, now semi-abandoned, is not well known. Incorporating reflections of residents of Kinloch and Ferguson (including Gillooly, who grew up in Ferguson), this film explores the relationship between these two towns. The film premiered at the Institute of Contemporary Art (ICA) Boston and the Museum of Modern Art Doc Fortnight and is currently streaming on demand on PBS/World Channel. View the trailer for Where the Pavement Ends.

Gillooly is a Guggenheim Fellow and has had one-person screening/exhibitions at MOMA, the Institute of Contemporary Art, Boston, Art of the Real, the Film Society of Lincoln Center, San Francisco Museum of Modern Art, Institute of Contemporary Art Boston. Other honors include Best International Film at IMAGES Festival in Toronto, and numerous fellowships from the National Endowment for the Arts, Massachusetts Cultural Council, and the LEF Foundation Moving Image Award. Past work includes, Suitcase of Love and Shame, a film which was sourced from audio recorded in the 1960's. Suitcase is a blended narrative of invented images and archival sound. Audience of Love and Shame was commissioned by the Museum of the Moving Image as a companion piece to Suitcase of Love and Shame. A podcast version of this work, that incorporates material that was omitted from the film, was produced for Love + Radio and released on PRI Public Radio International. Other International presentations include Images du Réel, CPH: DOX, FID Marseille, Doc Aviv, Mostra Brazil, Durban Film Festival, Taiwan International Ethnographic Film Festival, Contemporary Film Festival of Mexico City, Sydney Film Festival. Gillooly grew up in Ferguson, Missouri and currently resides in Somerville, MA.