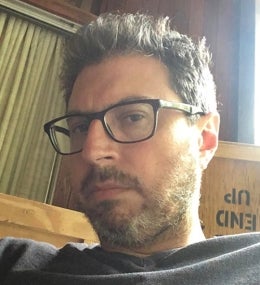 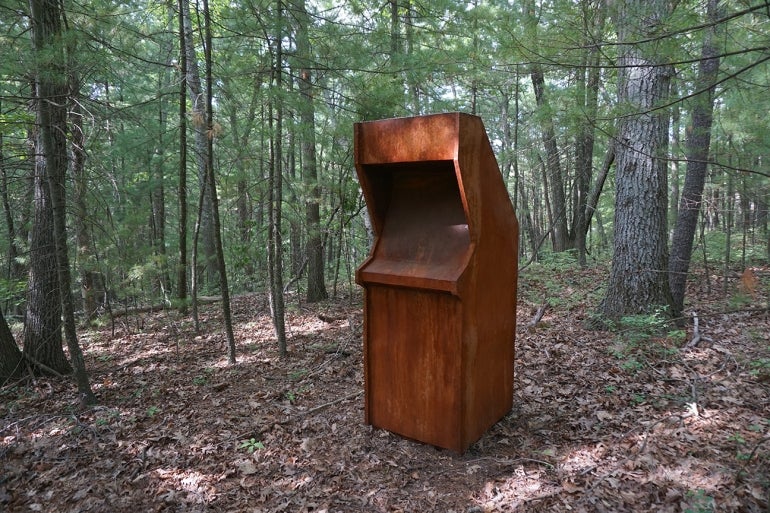 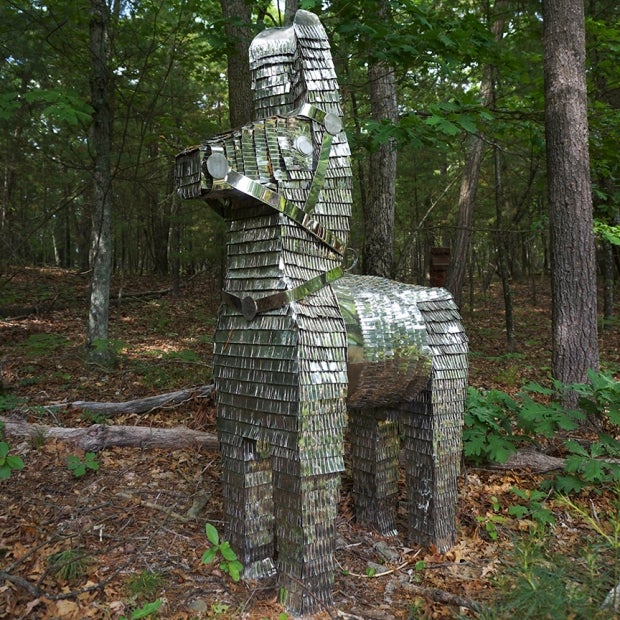 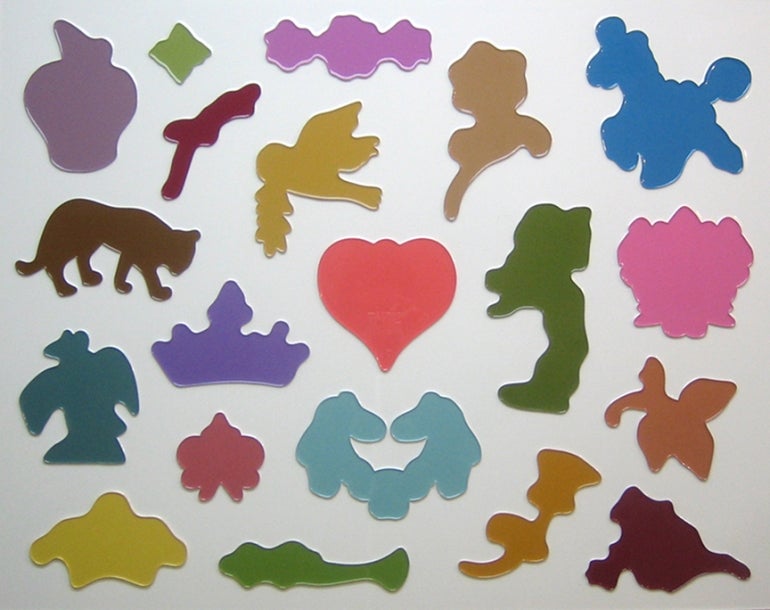 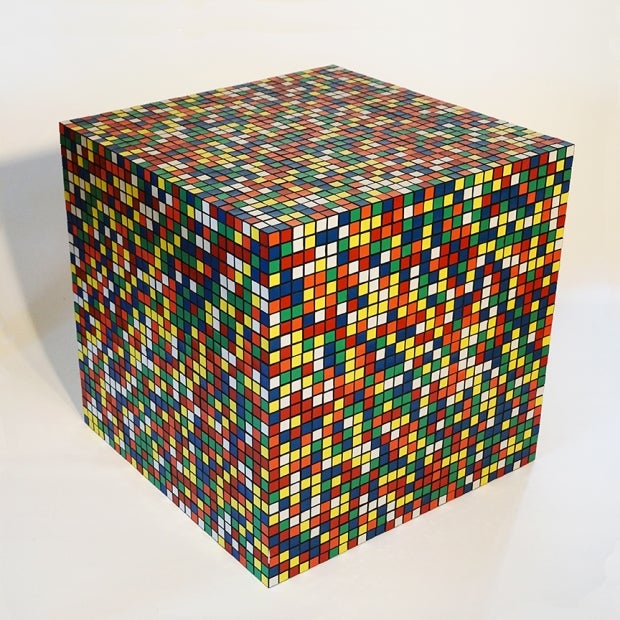 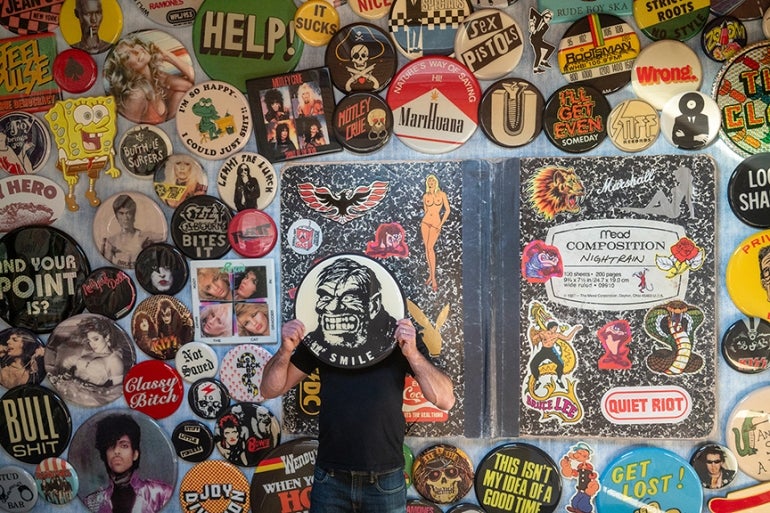 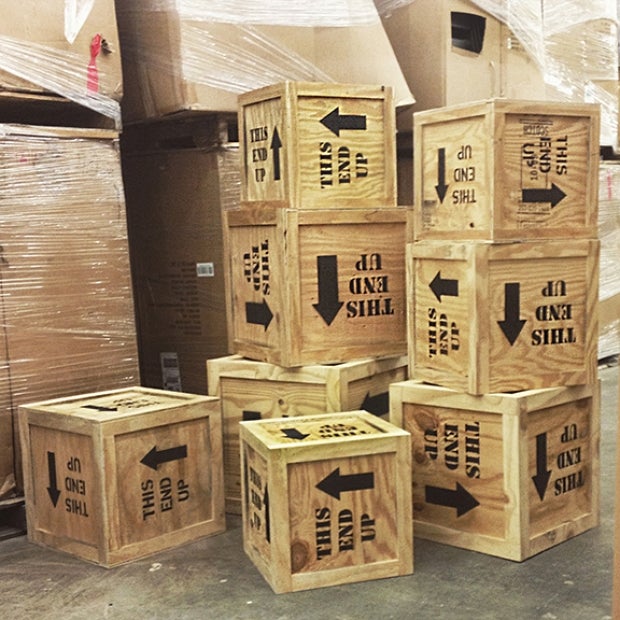 Jay Kaplan began practicing art as a welder under the tutelage of Dorrance Hill at the University of Massachusetts in Amherst where he received a BA in English with an African American Studies minor in 1995. Kaplan moved to New York City and worked for two years as a sculptor for Jeff Koons on his Celebration series.

He continued his studies at the Pratt Institute of Art and Design in Brooklyn, NY where he received an MFA in sculpture in 1999. He was granted the Outstanding Student Award voted on by the school’s faculty.

In his own practice, Kaplan often transforms everyday objects and popular imagery in order to re-contextualize and amplify the ideas inherently found within them. By altering material, scale, and context his work draws viewers in and inspires contemplation paralleling the object’s enhanced or altered visual representation to reveal deeper impactful meaning.

His projects in art and design have been described as humorous and irreverent with appealing aesthetics, simple detail, and a very calibrated craftsmanship.