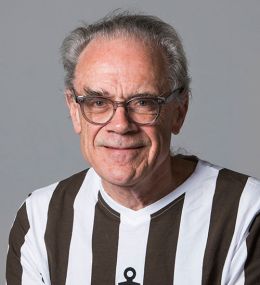 Professor of the Practice Emeritus 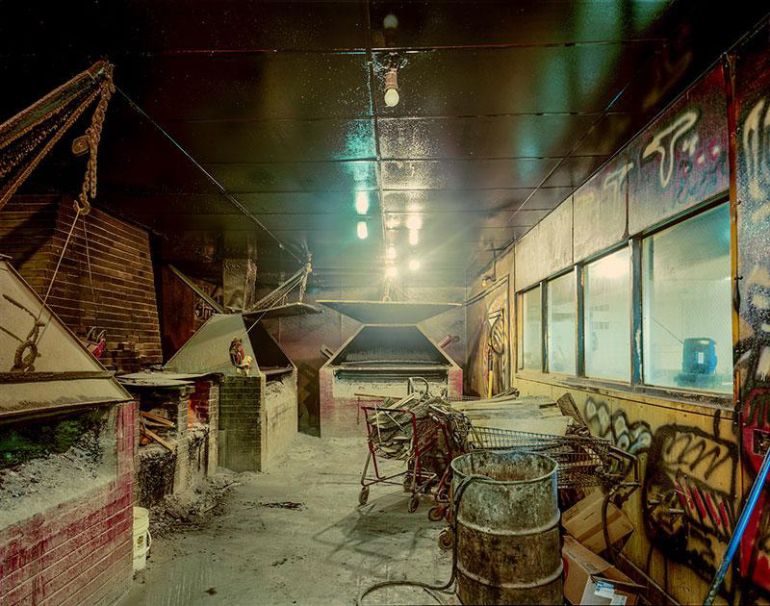 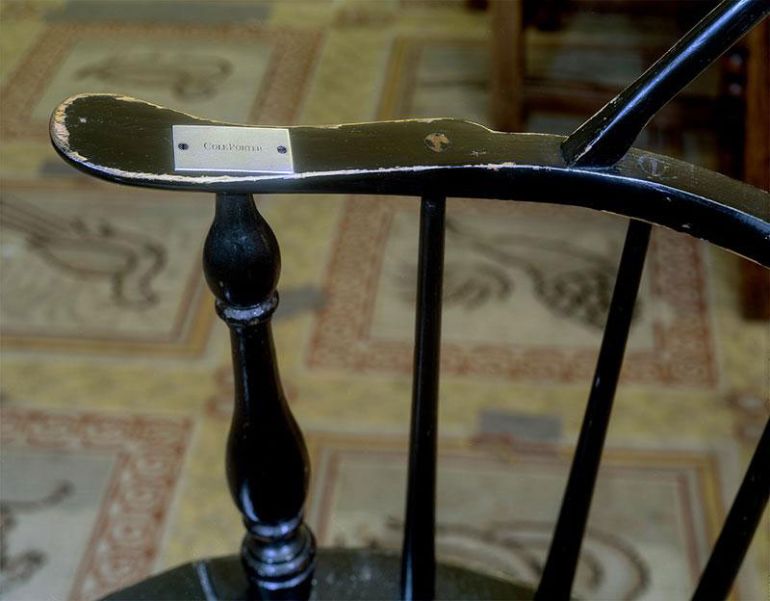 "What I love about Jim Dow's pictures is that they're not kidding." Ian Frazier, introduction to American Studies (2011).

Born in Boston in 1942, Dow earned a BFA in graphic design and MFA in photography from the Rhode Island School of Design in 1965 and 1968, respectively. Walker Evans's seminal book American Photographs (1938) was an early influence. He recalls the appeal of Evans's "razor sharp, infinitely detailed, small images of town architecture and people. What stood out was a palpable feeling of loss...pictures that seemingly read like paragraphs, even chapters in one long, complex, rich narrative." Soon after graduate school, he had the opportunity to work with Evans and was hired to print his mentor's photographs for a 1972 Museum of Modern Art retrospective.

In addition to appearing in a wide variety of publications over the years, he has authored two books, Marking the Land (2007) with the North Dakota Museum of Art and the University of Chicago Press and American Studies (2011) with The Center for Documentary Studies at Duke University and powerHouse Books.

In 2014, he received the Griffin Museum of Photography (Winchester, MA) Lifetime Achievement Focus Award as a photographer and teacher.

In the fall of 2017, he signed a contract with the David M. Rubenstein Rare Book & Manuscript Library at Duke University to house his entire negative, print and teaching collection, the preparation of which will occupy much of the next four years.

Dow worked on a collaborative, four-person exhibition featuring his work as well as that of SMFA graduate Guillermo Srodek-Hart, Walker Evans, and Argentine photographer Fernando Paillet. The exhibition opened at FOLA, in Buenos Aires, Argentina in August 2018.

In 2020, Dow retired from teaching at SMFA at Tufts and was awarded the title of Emeritus by the Tufts Board of Trustees.