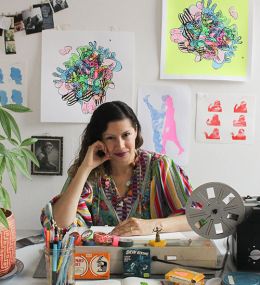 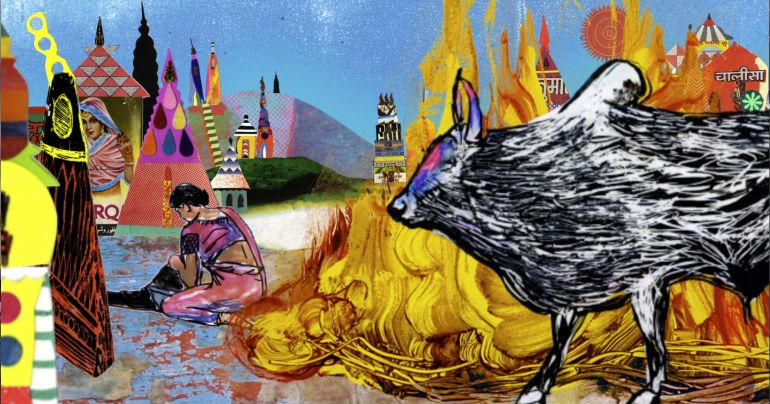 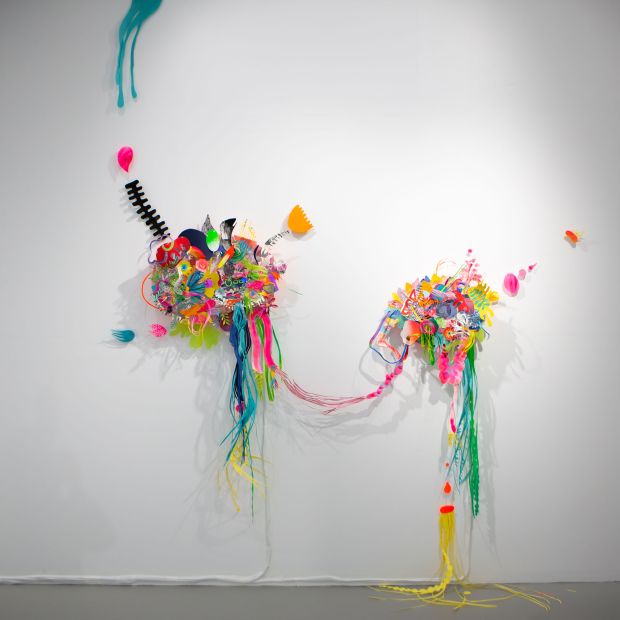 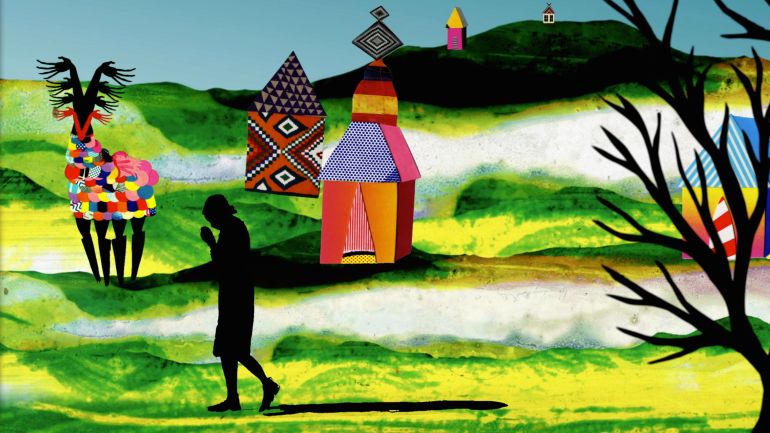 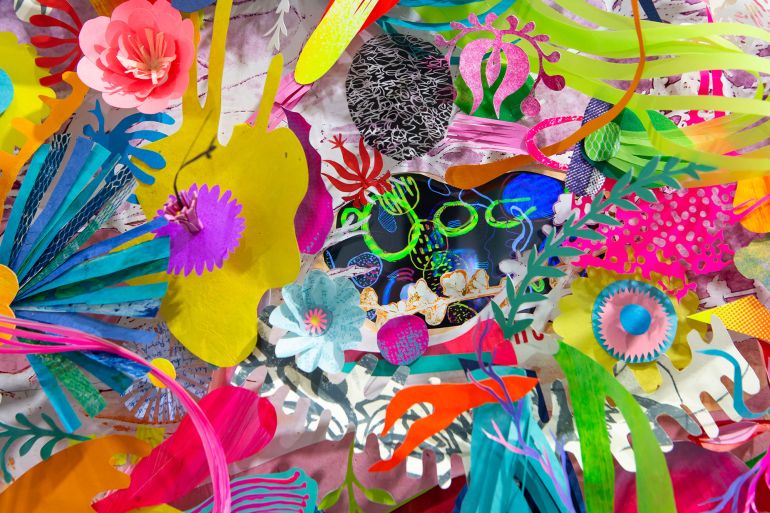 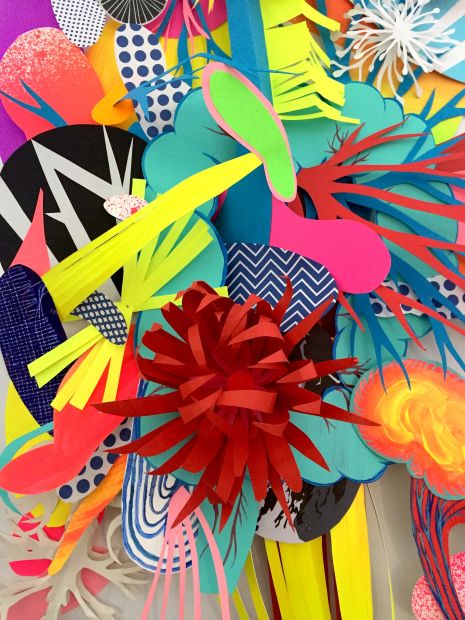 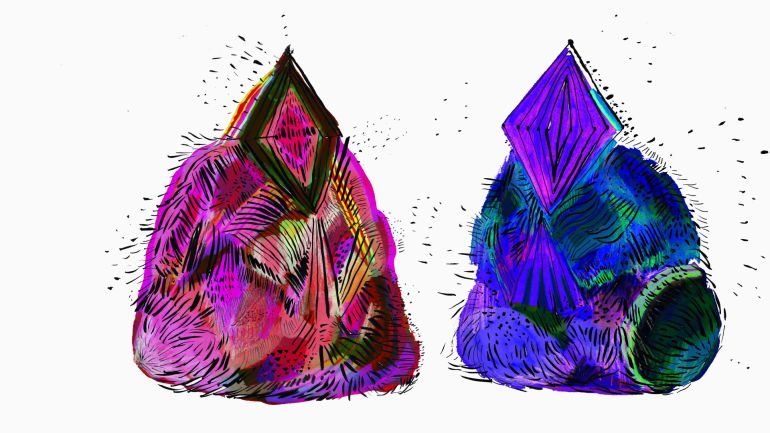 Maya Erdelyi is a native New Yorker currently based in Boston. She is an award-winning animator/artist and director. Maya creates intricate hand-made animations and collages inspired by imaginary worlds, memories and the unconscious. Her animations explore a hybrid approach to cut-paper stop-motion, puppetry, hand-drawn, digital animation and installation. Her work has been shown in national and international film festivals, galleries, museums and DIY venues. She is a recipient of a 2019 Yaddo Residency, a 2018 WGBH Launchpad Residency, a 2017 Brother Thomas Fellowship Award and the 2017 Massachusetts Cultural Council Fellowship in Film. Her most recent project was as curator of the group animation show "The Skin Has Eyes: Animated Visions" at the Mills Gallery in Boston.

Maya is a 2012 MFA graduate in Experimental Animation from CalArts. Her thesis film “Pareidolia”won the Barbara Aronofsky award at the 2013 Ann Arbor Film Festival. She is currently working on a short documentary animation entitled "Anyuka," a magical realist poem exploring the life, letters, films and photos left behind by her Hungarian grandmother: writer, World War II refugee and matriarch. Maya is the co-founder of Goose & Hummingbird, a mom & pop animation studio that she runs with her animator husband in Boston.

Maya is a faculty member in animation at the School of the Museum of Fine Arts at Tufts University and the Lesley College of Art + Design in Boston.

In the studio I experiment with automatic writing, drawing, play, chance, and visual games, as inspired by Surrealist and Dadaist methodologies to set free images and ideas. These improvised methods reveal surprising juxtapositions which bring a sense of wonder and discovery that shape my visual and narrative decision-making.

My current project is "Anyuka" ('mother' in Hungarian) an animated documentary film about my grandmother's life and journey to America as a World War II refugee, escaping Communist Hungary in 1949. The film takes a magical realist approach by reimagining moments of her life, birth and death, through a variety of animation approaches. The film will interweave found super-8 footage, audio interviews, emails, text from her unfinished memoir, various photographs and typed letters, along with direct-on-film animation, hand-drawn and stop-motion animation. Through my own search for meaning in history, family stories, and the nature of reality, my films aim to create a conversation about life, death and magic.