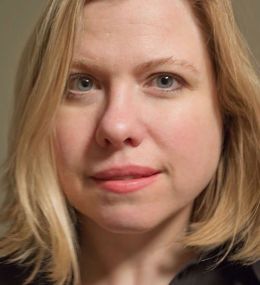 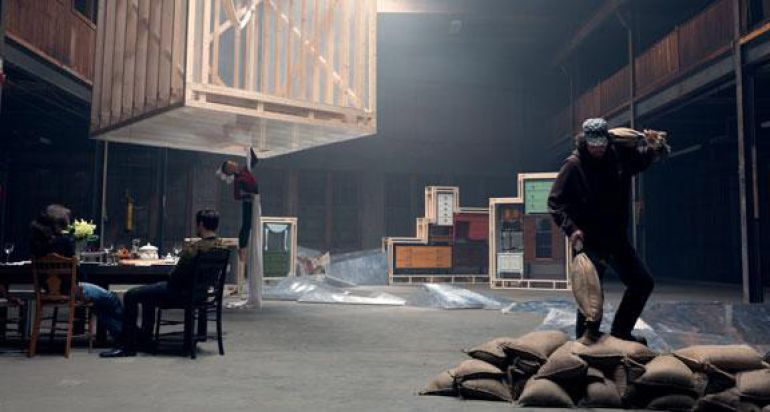 When We Didn't Touch the Ground
Photograph, 2012 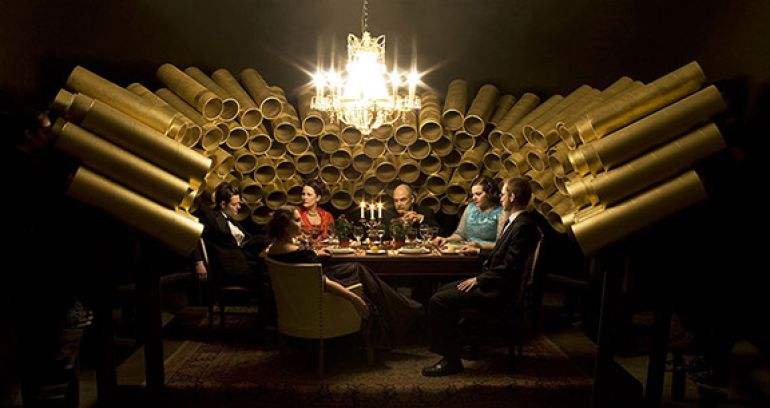 Megan McMillan is a multidisciplinary artist who has been collaborating with Murray McMillan since 2002. The McMillans have exhibited their large scale video installations at Mass MoCA in Massachusetts, the Kunsthallen Brandts Museum in Odense, Denmark, The State Museum of Contemporary Art in Thessaloniki, Greece, The RISD Museum in Rhode Island and the deCordova Museum in Massachusetts. Their work has been included in 2014 Nuit Blanche in Toronto, 2012 deCordova Biennial, the 2nd Thessaloniki Biennale of Contemporary Art, the 10th International Istanbul Biennial and was featured in a 2013 internationally broadcast video art festival in a solo exhibition curated by Paolo Colombo during the Ikono On-Air Festival in Berlin. They’ve received grants from the Harpo Foundation and the Kittredge Fund and have been reviewed in Art in America. The McMillans have been artists in residence in Barcelona, Los Angeles, Athens, and Turku, Finland. Their work has been featured in film festivals in New York, London, Los Angeles, Switzerland, Austria, Croatia, Greece, and Romania.

Megan McMillan is a Professor of the Practice in Sculpture at the School of the Museum of Fine Arts at Tufts University.

Megan and Murray McMillan make large scale installation and performance projects that result in short videos, installations and photography series. Their process starts as they construct a complex, architectural set in their studio or site-specifically on location. That set becomes the stage for a short video and series of photographs consisting of choreographed actors who activate the movable set pieces for a performance. The video and the photographs become the viewer's window into a seemingly impossibly constructed situation which could only exist for a short time and in a specific place. Each element of the work—set, performance, video, photographs—contains evolving iterations of the project's concept and is designed to both stand on its own and work in concert with the others.