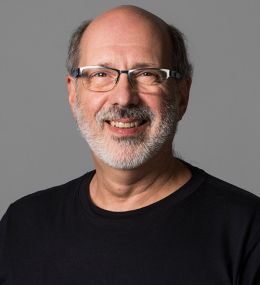 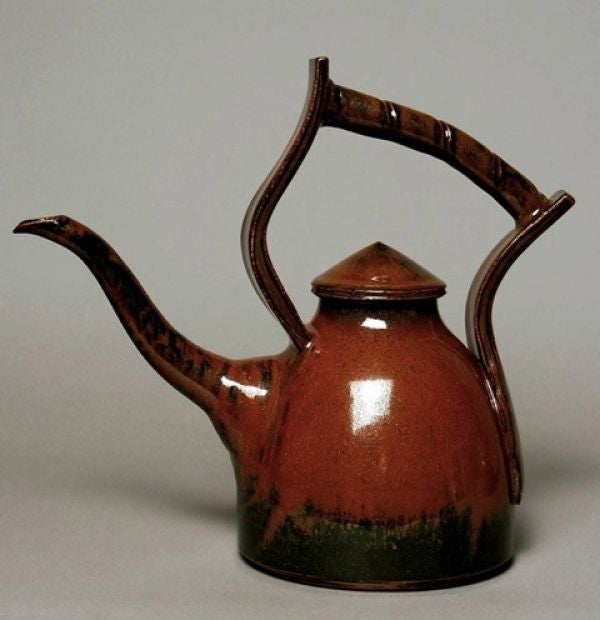 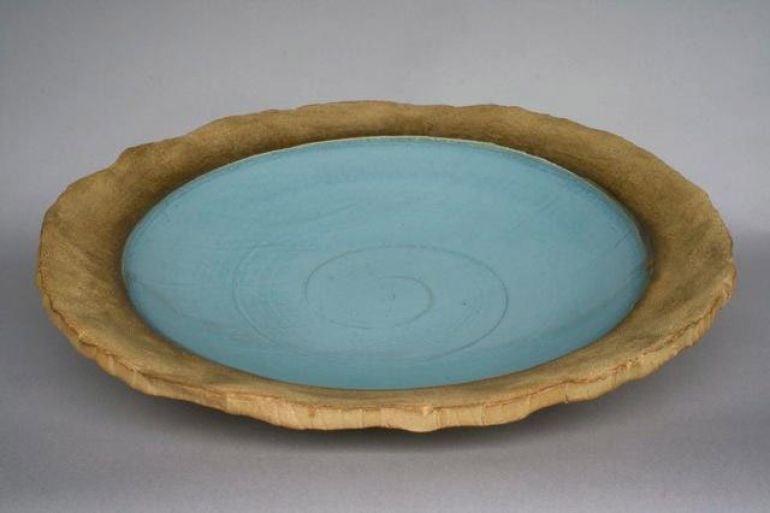 Michael Barsanti will be on leave for the Fall 2021 semester.

Born in 1955 in central Wisconsin, Michael did undergraduate work at the University of Wisconsin, Oshkosh and went on to do graduate work at the University of Minnesota, in Minneapolis, MN. After a year as studio manager in the ceramic department at the Art Institute of Chicago, Michael accepted a full-time faculty position at the School of the Museum of Fine Arts, Boston, MA in 1981 where he continues to teach.

Michael has fostered his intense curiosity by working in a broad variety of materials and methods including steel, wood, stone, sound and digital photography. Clay is the common thread, appearing as a major component in much of his work. It manifests as functional pottery or large-scale sculptures of ceramic trees used in site-specific installations. Other times it exists as a visual and transformational medium, as in his ephemeral installation sculptures. In another series of work Michael constructs tableaus for photographs consisting of raw and fired clay objects, mixed media, sprouted and decayed grass. These latter pieces also exist as time based gallery installations where the life cycle of the grass and clay elements respond to their environment.

Michael continues to work out of his home and studio in Sharon, Vermont dividing his time between his studio work, teaching and technology consulting.