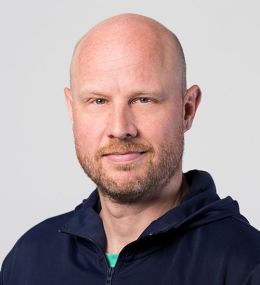 Professor of the Practice and Dean ad interim 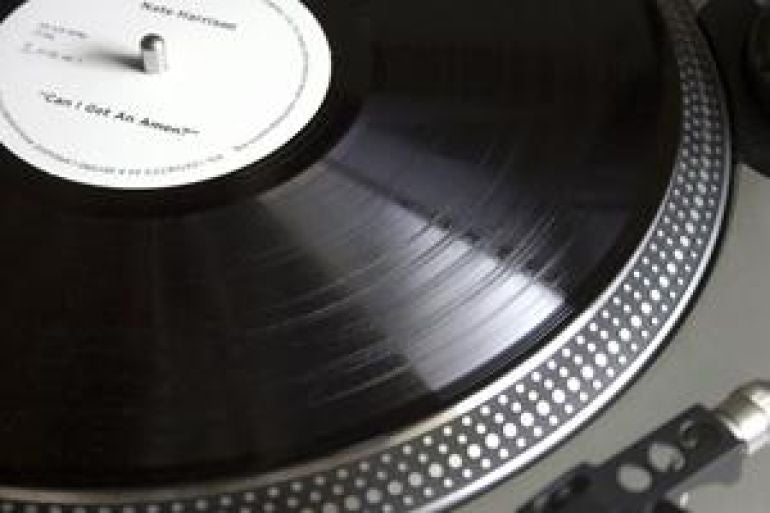 Can I get an Amen?
Audio recording on acetate and documents, 2004-2005
Biography

Nate Harrison is an artist and writer working at the intersection of intellectual property, cultural production and the formation of creative processes in modern media. His work has been exhibited at the American Museum of Natural History, the Whitney Museum of American Art, the Centre Pompidou, the Los Angeles County Museum of Art, and the Kunstverein in Hamburg, among others.

Nate has several publications current and forthcoming, and has also lectured at a variety of institutions, including Experience Music Project, Seattle, the Art and Law Program, New York and SOMA Summer, Mexico City. From 2004-2008 he co-directed the Los Angeles project space ESTHETICS AS A SECOND LANGUAGE. Nate is the recipient of the Videonale Prize as well as the Hannah Arendt Prize in Critical Theory and Creative Research.

Most of my intellectual and creative output lately has been in the form of scholarly writing about IP law and contemporary art.