When Emil Cohen first arrived at SMFA for a post-baccalaureate year, his goal was to become an established portrait photographer, but he only had one model. “When I thought of professional photographers, my mind went to someone commissioned by National Geographic to photograph children on the streets of a war-torn country,” he says from his studio in New York City.

After watching him pushing to define his practice, Emil’s professor offered advice that still guides him today. “She reminded me that the best photo work out there is on the topic that the artist is interested in talking about. So, find something that you’re interested in—it could be as simple as what you ate for breakfast or as complex as family relationships or social justice.”

He continued with his MFA at SMFA. Soon afterwards, he attended a drag performance at a Boston cabaret starring a queen named Katya Zamolodichikva who has since become Netflix-famous. “Katya really approached the work in a conceptual way, and I realized that drag is not just what I’d seen on television and that this person was really speaking to me,” Emil remembers.

He spent the next two years at SMFA following Katya from behind the camera, from dressing room, to stage, and in less glamorous moments too, and credits his professors with helping him to structure and define the series. “It took me a long time to realize what the thread is of my work, but it’s all based within the LGBTQ community and has a Queer lens to it no matter the subject,” he says.

Following graduation, Emil moved to Provincetown, Massachusetts and shot a portrait series of the town’s community. He began an ongoing series documenting LGBTQ nightlife scenes in black and white–one dancefloor and concert at a time. Next was a stint in London.

A job as a Photo Editor at the New York Times followed. Emil says, “I hopped from desk to desk there from art to food, politics, and real estate. But the most meaningful knowledge and experience I got was how to work with freelance photographers in a publication setting.” He freelanced evenings to make ends meet and further establish himself in New York’s art scene.

Because he’s been on both sides—as editor and freelance photographer—he understands what goes into working as an artist in one of America’s most expensive cities. He’s written up all his tips in a guide to pay it forward to others trying to advance.

Emil’s perspective prioritizes stability. “Staying in one place builds your network. Not having a job that’s going to leave you paycheck to paycheck is very rewarding because it actually allows you to pursue the art that you want to make.”

These days, newly married with a portrait photography studio operating out of a spare bedroom in his apartment, Emil is a staff photographer for the New York City Council and City Hall, traveling across all five boroughs to capture 51 Council Members connecting with constituents.

He’s learned to “first take the shot that the press needs,” and then use the rest of his time to capture more artistic shots that tell the story of what is unfolding in real time. “It could be hours of hearings, or it could be 10 minutes. Maybe it’s a press conference because someone was run down and there wasn’t a stop sign. I promise you that it’s the families standing behind the councilperson and grieving or the nonprofits there to support them that are the ones telling the story.”

Whether shooting on the job or conceiving portraits in the studio, Emil offers his subjects some of the power and dignity and lets them frame the way the visual narrative unfolds. 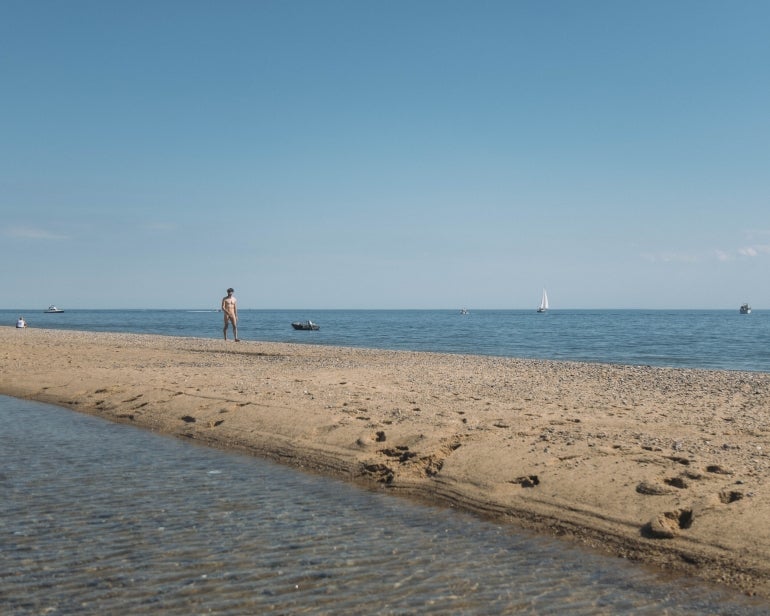 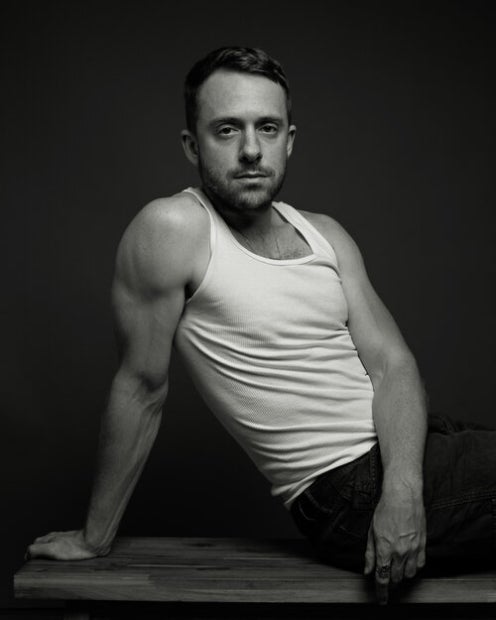