Eye of the Beholder

SMFA student Parker Lily Tuson-Morse, BFA '23, has spent the summer exploring themes of identity, false selves, and the body as a medium for art. As a 2022 Summer Scholar, she conducted research on portraiture and created a series of haunting self-portraits using traditional mediums and new artificial intelligence (AI) technology.

Parker Lily was inspired by the work of artist and philosopher Adrian Piper whose public performances in the 1970s challenged social expectations around identity, race, and gender. Piper would dramatically alter her appearance and enter public spaces in New York City. She dressed in drag; stuffed a towel in her mouth and rode the subway; visited an art gallery wearing a blindfold; and walked down the street wearing a sign that read “Wet Paint.”

Piper posits that identity involves two parts: a self that is embodied by the individual and a self that is completed by being viewed by another. “How we are seen and treated by others completes a conception of oneself,” explains Parker Lily. “It inextricably informs the way we feel about ourselves and how we move through the world. This summer, I wanted to explore the concept of identity formation through the act of seeing and being seen.”

Parker Lily’s summer project entitled Eye of the Beholder: Interrogating Identity, Audience, and the Painted Self Portrait, consists of a series of paintings, photographs, and digital creations that explore the mutability and subjectivity of the self. In preparation for her project, she extensively researched Piper’s work as well as that of other portrait artists, including Francesca Woodman, Claude Cahun, and Frida Kahlo.

Her first series, You Can’t See Me, is a collection of striking abstract portraits she created by taking photographs of herself and running them through an AI generator. She adjusted the settings so the software would interpret her likeness incorrectly, as a piece of earth, fire, and a young child. The resulting false selves bear no resemblance to an identifiable person, but nonetheless constitute self-portraits.

Parker Lily then created a series of acrylic paintings based on these AI-generated portraits. She painted elements like hair, textures, and doll-like features, freely incorporating whatever imagery the digitized prints evoked for her.

“These paintings are the remnants of four different stages of representation: the physical moment when I modeled; the photograph of myself; the AI-generated portrait; and the painted self portrait. Through this process, I’m exploring how we can push the concept of self to its limit by obscuring it through multiple processes,” she says.

For her last series of self-portraits, Parker Lily employed a combination of polaroid photography and photo emulsion. She titled the works Indexical Present, a term coined by Adrian Piper to describe focused attention on the present moment. Parker Lily is nude and outside in these images. “I wanted to see how close I could get to capturing the self in its essence,” she says. “They are 360 degree representations of me in my natural form and taken by a loved one.”

“In these photographs, I was reflecting on how the two-part process Piper describes happens every time you ask someone to take your photograph. As the subject, you may desire complete control over the end result, but the photographer is an inevitable part of the picture because they are interpreting you through their lens.”

Summer Scholars Program Manager Anne Moore, PhD '12, was particularly moved by Parker Lily’s creative portraits. “My mother was a portrait artist and I’m always excited to see figurative artwork,” she says. “I love how innovative Parker Lily was in using different digital tools to examine the nature of representation and visual subjectivity. Her pieces are so visually interesting.”

Parker Lily was supported throughout her project by her faculty mentor and former Professor of the Practice David Antonio Cruz, who is now based in New York City. She also frequented the SMFA library and met with Assistant Director Darin Murphy who suggested a number of books and research materials.

“The professors, resources, and mentorship opportunities available at SMFA are amazing,” she says. “I’ve grown so much as an artist through participating in the Summer Scholars program. It’s been so valuable to have the time and resources to explore new ideas and commit to my art in a serious way.” 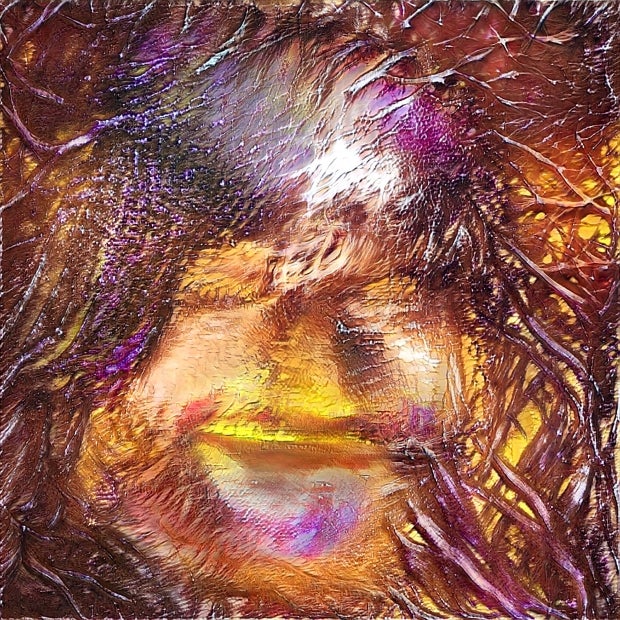 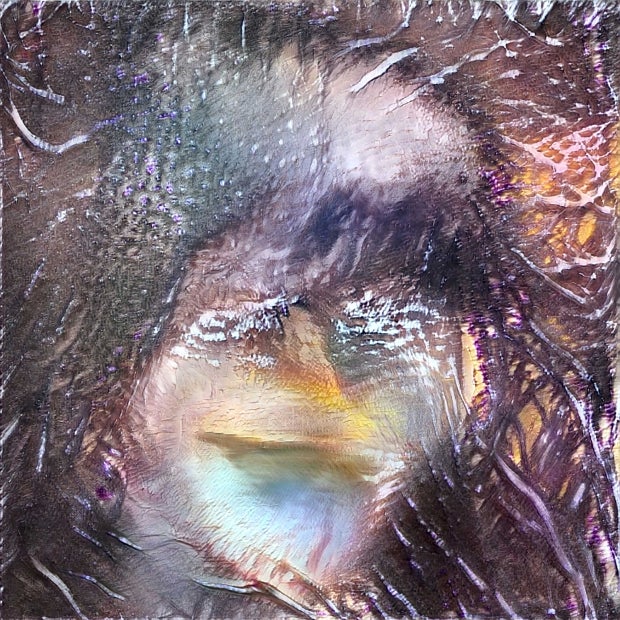 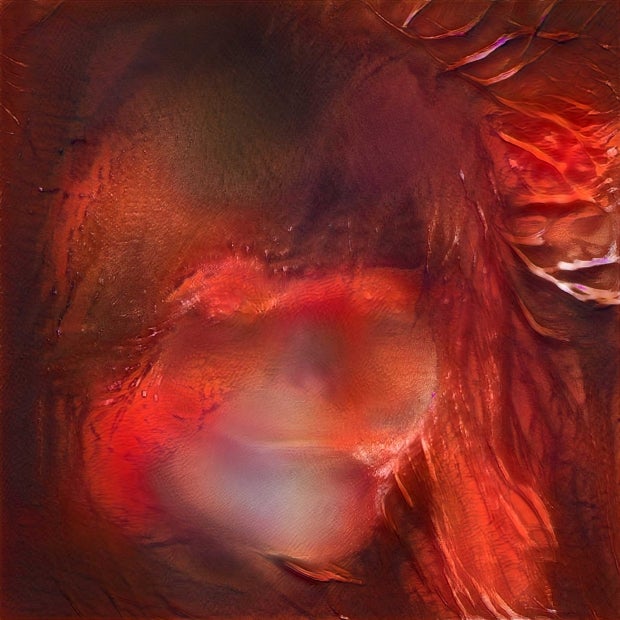 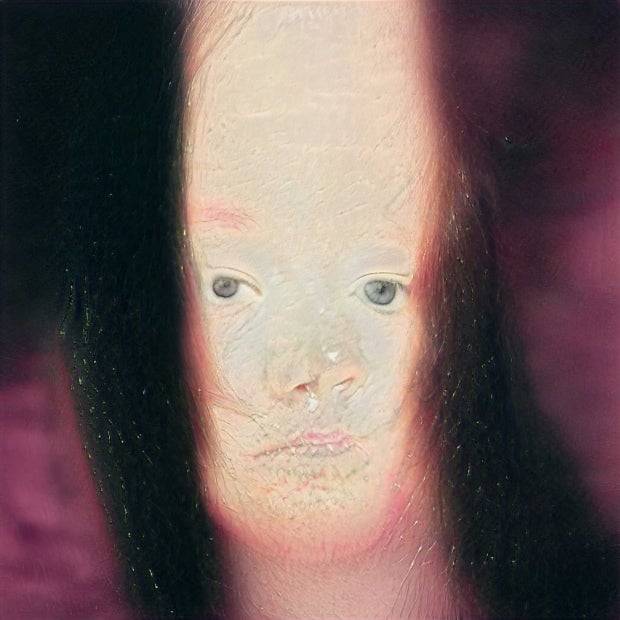 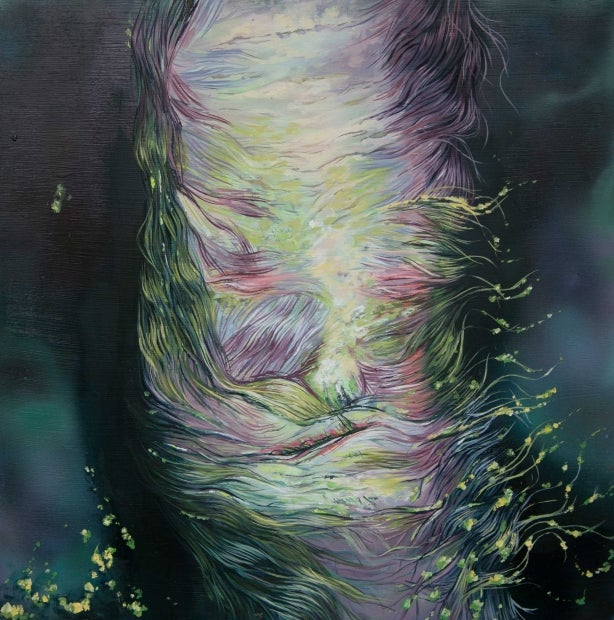 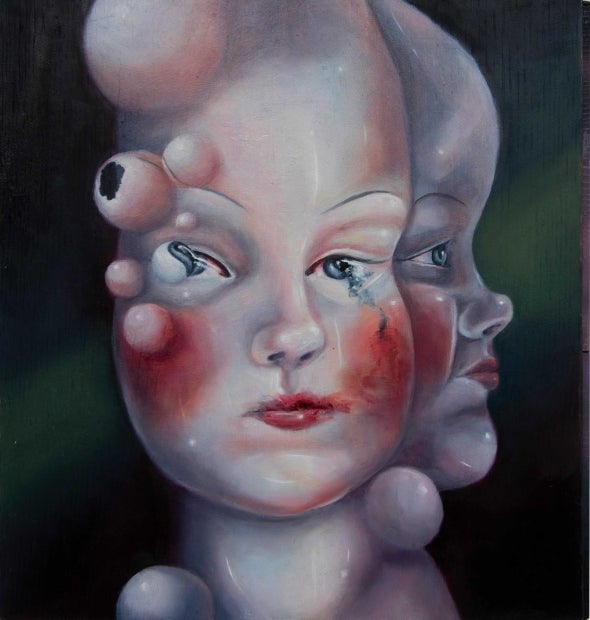 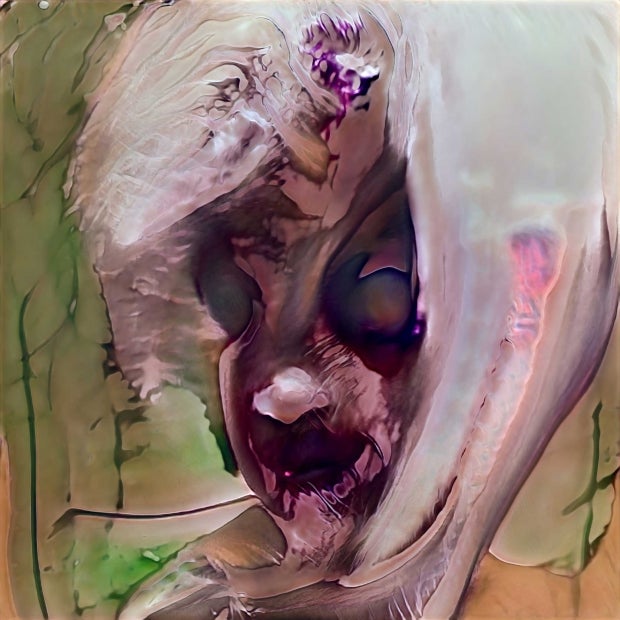 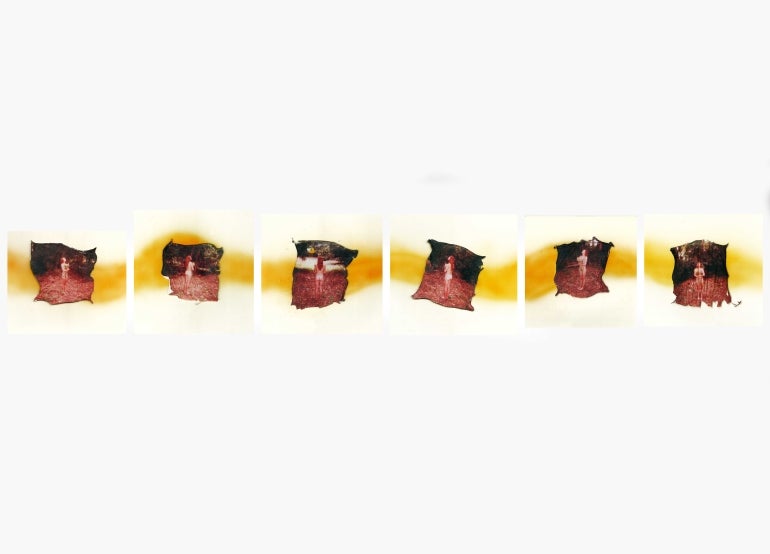 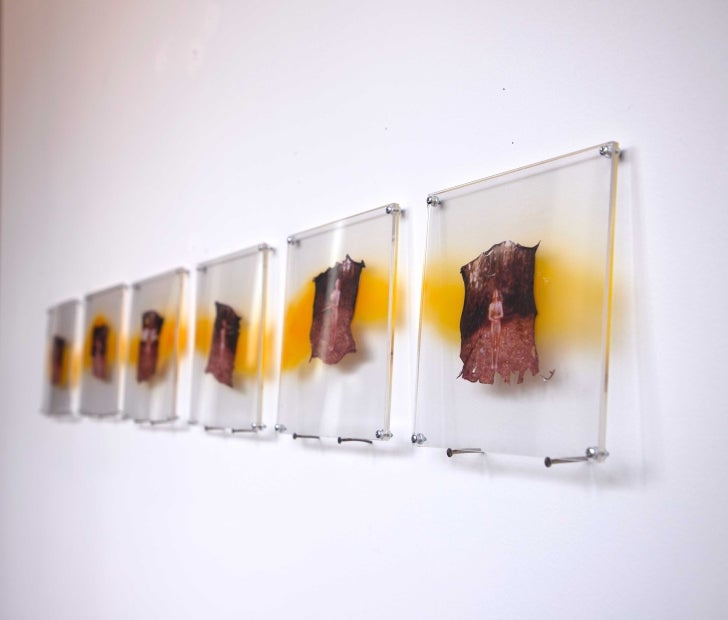 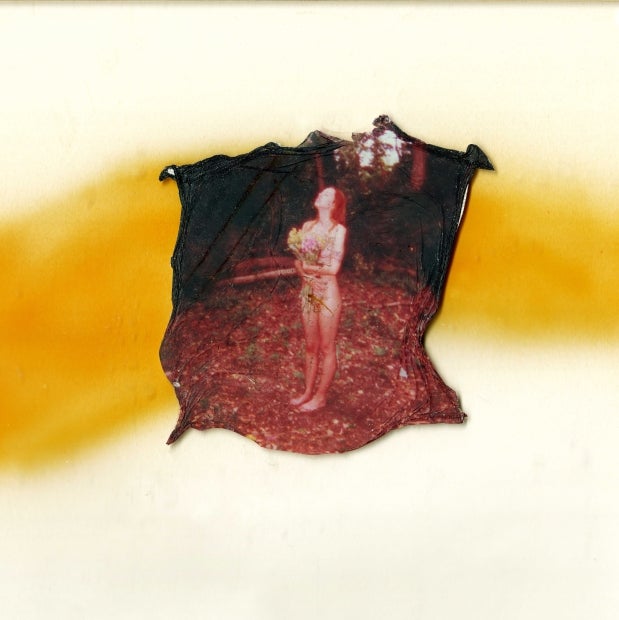