Making a Living as an Artist: Kyle Klein, BFA '09

“I take more than 500,000 photos a year,” Kyle Klein says. If you’re based in the Boston area, you might see his drone flying over the Seaport at sunset, circling until he gets the money shot with the clouds and light just right.

To legally capture these aerial vistas, he became certified part 107 drone operator in the state of Massachusetts, because he had a feeling that drone photography was “the next big thing.” And he was right.

As the owner of a commercial photography business, Kyle Klein Photography, he is constantly refining his business plan and thinking strategically about new skills to pick up next.

He literally grew up in the business. As a kid, Kyle accompanied his single mom, a wedding photographer, to shoot celebrations, observing and internalizing every aspect of what went into making a living as an artist.

For a while he fought the urge to follow in her footsteps, but ultimately realized he was being pointed in that obvious direction and transferred to SMFA to pursue a BFA. “With SMFA’s access to Tufts’ academic resources, the school was a really good fit for me,” Kyle says.

Dead sure by then that he wanted to launch his own photography business following graduation, Kyle poured his time at SMFA into digital photography and studio pursuits but also dug into business courses on the Medford campus.

“The best thing I took away from my education was learning how to create my own artistic process and workflow and how to get from Point A to Point B. That’s incredibly important as a business owner,” he explains.

From the beginning, that skill set helped him to build a strong reputation and make a good living as an artist—the kind with a retirement fund.

Early on, Kyle fell into gigs shooting conventions and trade shows around the country—and none of them were based in Boston. “Every time I had work, I had to get on a plane.” In Detroit he unexpectedly connected with folks from the Greater Boston Convention & Visitors Bureau, who encouraged him to become a member.

That suggestion changed the course of his career. As a result, he landed an ongoing job as a photographer for the Massachusetts Office of Travel and Tourism. Then, that work rapidly somersaulted into a position with the City of Cambridge these past five years.

“They hired me to build a custom stock library that belongs to them. It’s everything from a Jazz Fest that took place this summer to people biking along the Charles River, or photos of trash and recycling cans,” he says.

These anchor clients are constantly leading to other contacts and jobs—everything from a one-off project creating a library of 10 or 20 shots for a hotel, to larger multi-year projects.

To nail the perfect shot of a restaurant at sunset, he might have to return 30 times, but that calculated sensibility is what defines Kyle’s artistic process.

“Before I do anything at a conference breakout session at a convention, I think about the 10 shots I need to get in this room if everything goes perfect, the lighting works out, and the people are where I need them to be.”

This month, those shots will be counted in Madagascar, where he’s heading on the expedition of a lifetime with his wife. He’ll bring his favorite Canon R5 camera but also splashed out for a new telephoto lens for wildlife closeups. “When I get back, I’ll put the images up on stock sites,” he says, always finding a way to turn every adventure into a business opportunity. 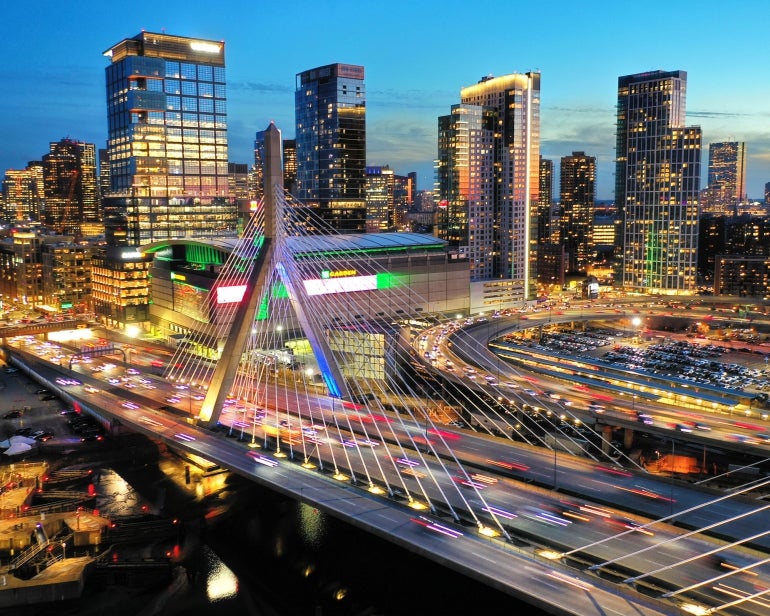 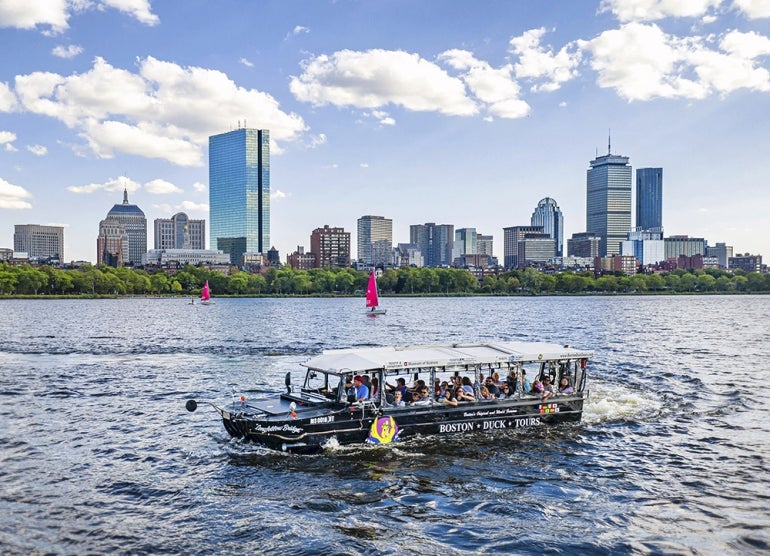 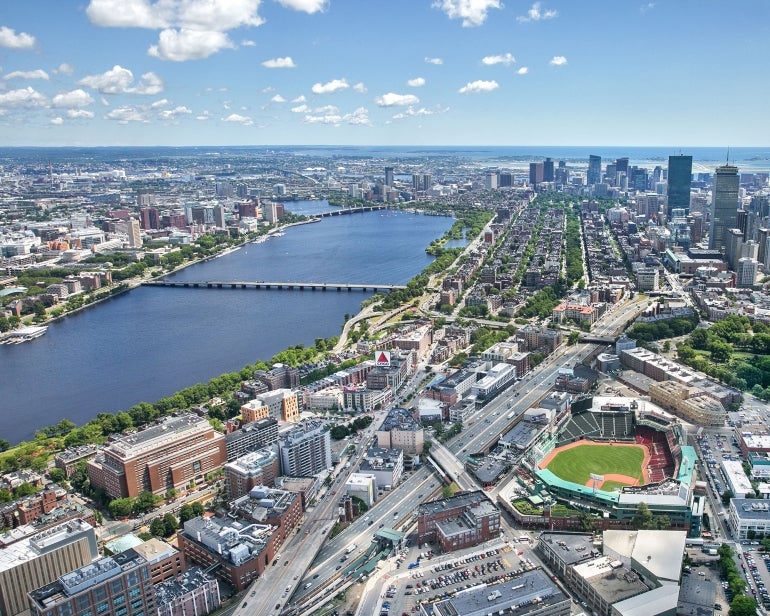 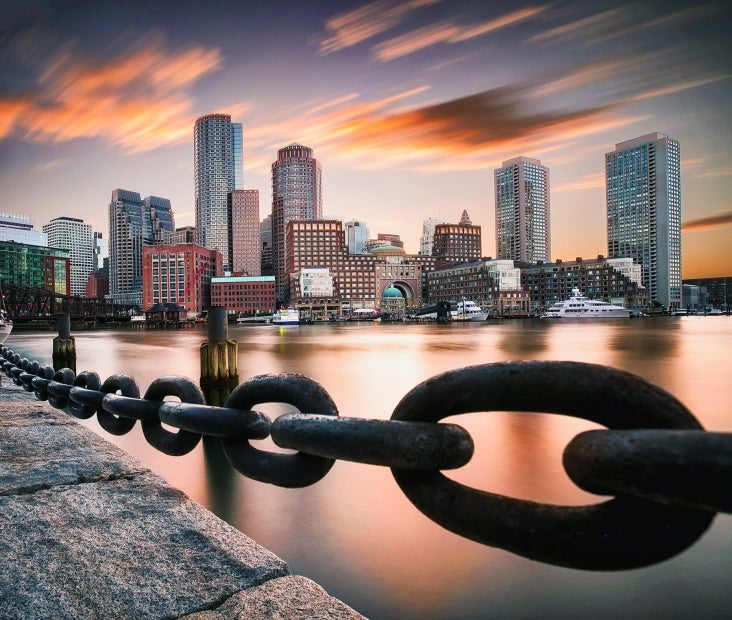