Alicia Rodriguez Alvisa came to SMFA with a distinct purpose: to build a practice and body of work conceptually focused on identity and femininity, with photography as her primary medium. “My main focus was to learn as much as I could about photography, technically and conceptually,” she adds. But her professors and coursework at SMFA would nudge her toward new mediums and broaden her artistic perspective. “Finding performance and video afforded me and my work a new kind of freedom,” she says. 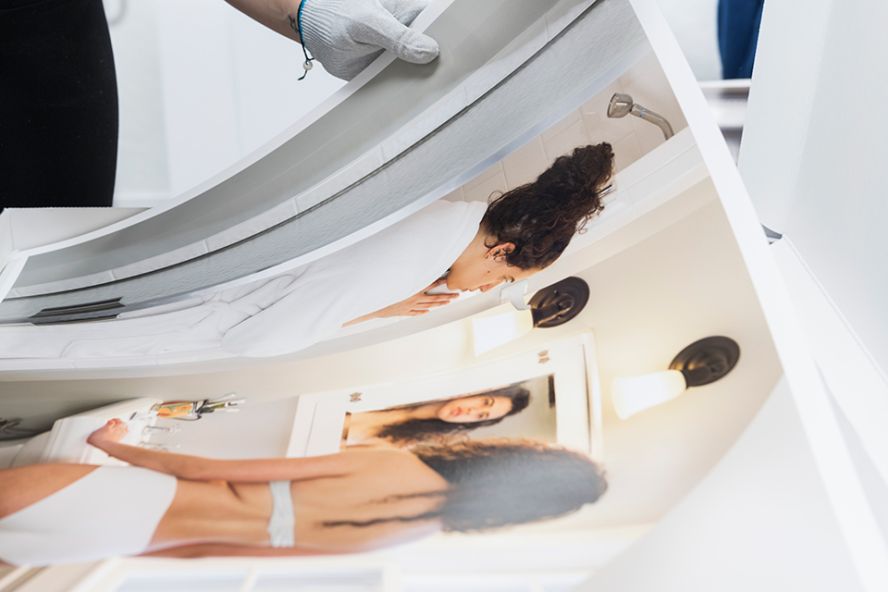 “The photo classes I took in my first year were both very technical and also conceptual: they allowed me to translate my ideas into the medium and work on writing about my projects as well. I also took a class on art and philosophy during my first-year that really pushed me to start thinking about how to incorporate more theory into my work. It was a year of discovery and learning how to connect more with my work.

When I started at SMFA identity was a very broad term for me. I came here as an international student from Cuba, a country where race was not a big topic. I soon realized that in America I’m considered a person of color and that’s something that I hadn’t internalized. By my second year I felt ready to start researching and learning more about it so I could eventually bring it into my work. I also used my second year to delve into other mediums like performance and video.

For me it was very important to keep taking photo every year so I was continually producing a body of work that I was proud of. I always took photo the most seriously, and then I would allow myself to go a bit crazier and be freer with my concepts in my other classes. I learned in my third year the benefit of not being so controlling with my work. I ended up producing a photo series about being split between two cultures that won the Yousuf Karsh Prize and videos about struggling to discover new parts of my identity which earned me the Springborn Award.

My feminism classes really opened my eyes about what it is to be a woman and person of color in the U.S. I used the readings from my classes to develop a more cohesive body of work and my thesis. 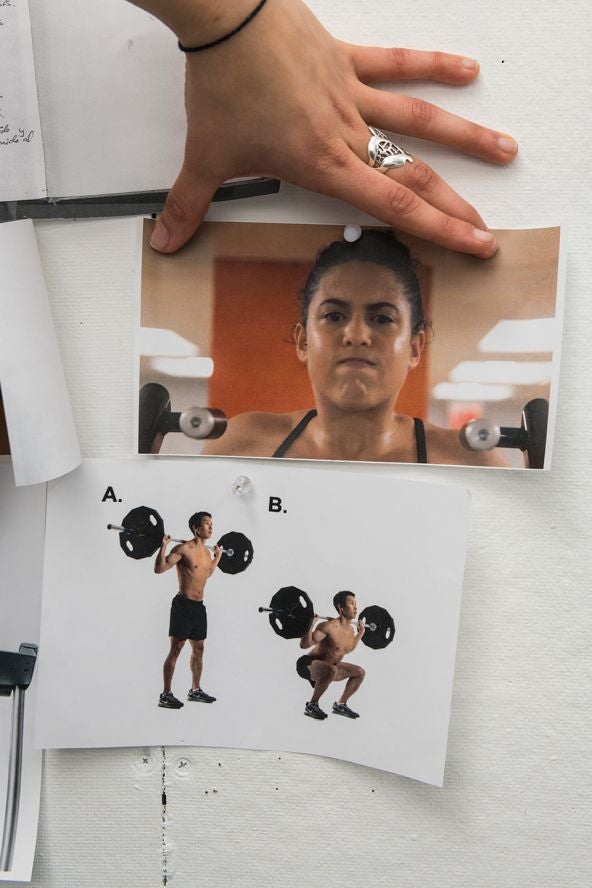