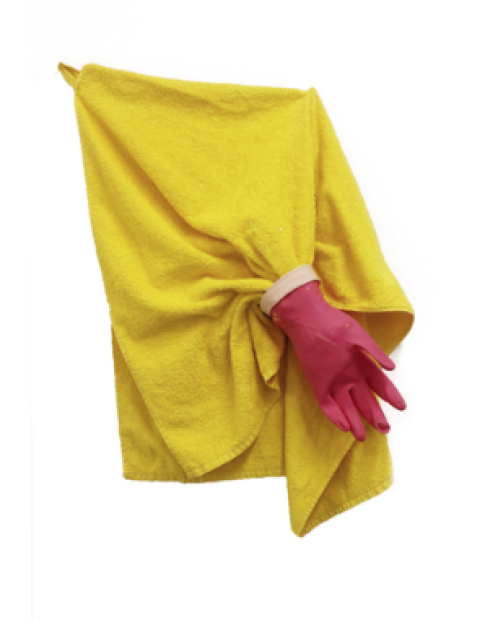 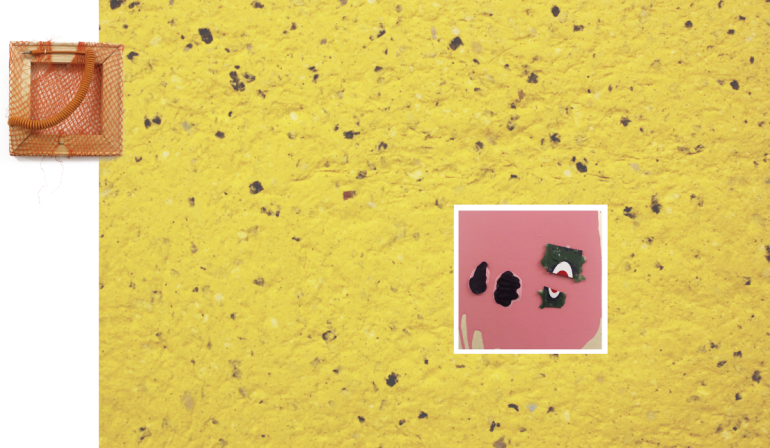 Tyler was conceived on a yellow boat in the middle of a lake.

Tyler is an Aquarius, and so are his parents.

"Tyler, you know, you made up a lot of your childhood memories"

Tyler had a small white wicker rocking chair at his Dad's Mom's.

One day he was rocking in his small, white, wicker, rocking chair and smacked the back of his head against a radiator.

Tyler spent his Friday’s with his Mom’s Dad.

Tyler spent a lot of time exploring their houses whenever he got the chance.

Tyler was always looking for something.

Tyler moved frequently but he didn’t mind it.

Tyler and his parents first lived with his Mom’s Mom,

Then with his Dad’s Mom in Framingham,

Tyler’s mom was the Manager at Papa Gino’s

Tyler’ dad did something with his hands.

Tyler’s dad was always doing something with his hands.

Then on Beaver St. in Framingham,

Tyler spent a lot of time with Ryan.

At this point Ty’s mom was working for the US Army.

Then in Whitinsville, the landlady’s name was also Sandy,

I remember I loved this place because it had a pantry,

And I had a bunk bed,

And I liked those things.

Then back to Framingham behind the courthouse,

We had a fenced in yard and that was nice,

A wizard showed me real fairies in this house,

When Tyler was nine, his dad left.

His mom had everything under control.

She then married Jimmy.

Around the same time almost all of my dad’s ribs were broken.

My Dad had several girlfriends.

I dropped a plastic container from a second story window hoping for it to land on my grandpa’s head.

The plastic container was filled with a lot of rocks.

I once set up a pencil upright in between the couch cushions.

Jimmy sat down on that pencil.

Tyler was bullied between second grade and sixth grade.

Tyler’s parents remarried each other when Tyler was 14.

Tyler spent a lot of time with his mom.

Art as a framing device to draw attention to

Objects and their functions

Created objects with no function

And Socks and Underwear